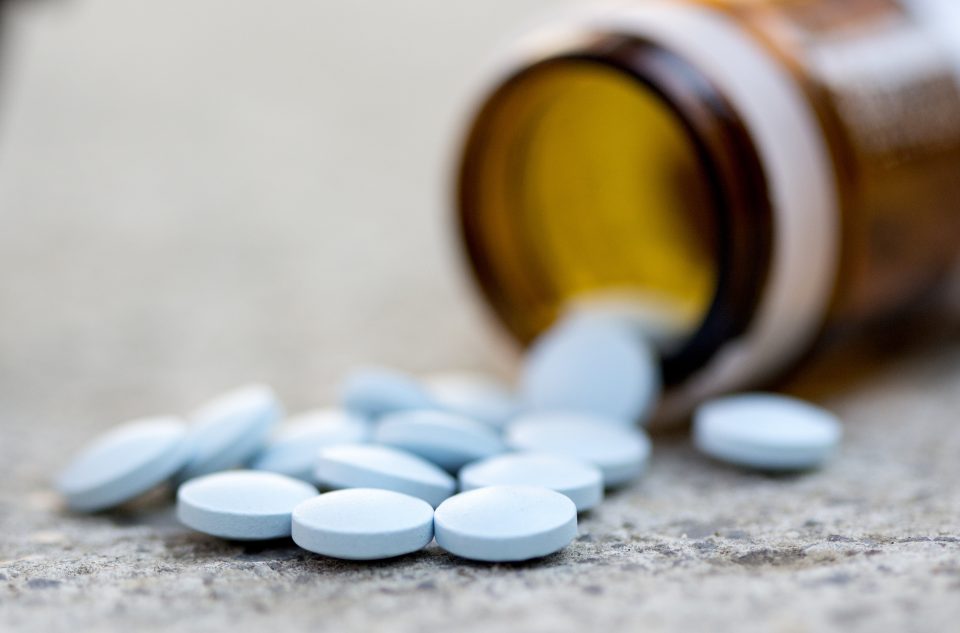 Olanzapine, also known as the brand name Zyprexa, is an antipsychotic medicine which treats bipolar disorder and schizophrenia. It was patented in 1971 and approved for medical use in the United States in 1996. Eli Lilly held the patent and produced and distributed the medicine. For schizophrenia it is effective for both those recently diagnosed and for long term maintenance. While it has been proven effective in decreasing hallucinations, over the past years there have been cases of harmful side effects, leading to a potential zyprexa recall. Patients utilizing the medicine need to be especially on the lookout for these possibly harmful and debilitating side effects.

Within a few years of the release there were reports of dangerous side effects from the drug\. By 2001 a report in the Journal of Clinical Psychiatry announced that nearly two dozen cases of diabetes were associated with Zyprexa use. Subsequently there were cases of Zyprexa users experiencing ketoacidosis, hyperglycemia, Neuroleptic Malignant Syndrome, pancreatitis, and extreme weight gain as well. Medical professionals noted that the diabetes diagnosis was especially troubling as in some cases it led to diabetic comas and even death.

Many health experts were calling for a Zyprexa recall. An American Diabetes Association panel in 2004 announced that their research revealed that Zyprexa caused diabetes more than other antipsychotic drugs. The panel believed that this was primarily due to the drug causing higher amounts of weight gain.

Eli Lilly initially ignored or buried the warnings, but then multiple lawsuits were filed on behalf of victims. In 2006 Lilly settled around 8,000 lawsuits for a total of $700 million. The following year 18,000 lawsuits were settled for $500 million. The same year Zyprexa’s global sales totaled roughly $4.2 billion, making the drug Lilly’s best seller, hugely impactful the profit margin of the company. The drug became generic in 2011.

In the past decade there have been more concerns about dangerous side effects to Zyprexa and the generic equivalents. A severe skin condition was noted as a side effect. This condition, known as DRESS (Drug Reaction with Eosinophilia and Systemic Symptoms) was identified as a risk by olanzapine users in a review of the FAERS (FDA Adverse Event Reporting System) database. The review identified at last 23 cases of DRESS directly linked to olanzapine use. DRESS begins as a rash and can spread throughout the body, and can cause heart, kidney, liver, lung and pancreas injury which may result in death.

At this time, despite the various adverse reactions and subsequent lawsuits, there has not been a Zyprexa recall. Patients are encouraged to keep an eye on the various dangerous side effects and notify their doctors immediately.

How to find the perfect digital marketing company in USA?

Why Do Physicians Use a Doctor After Hours Answering Service?