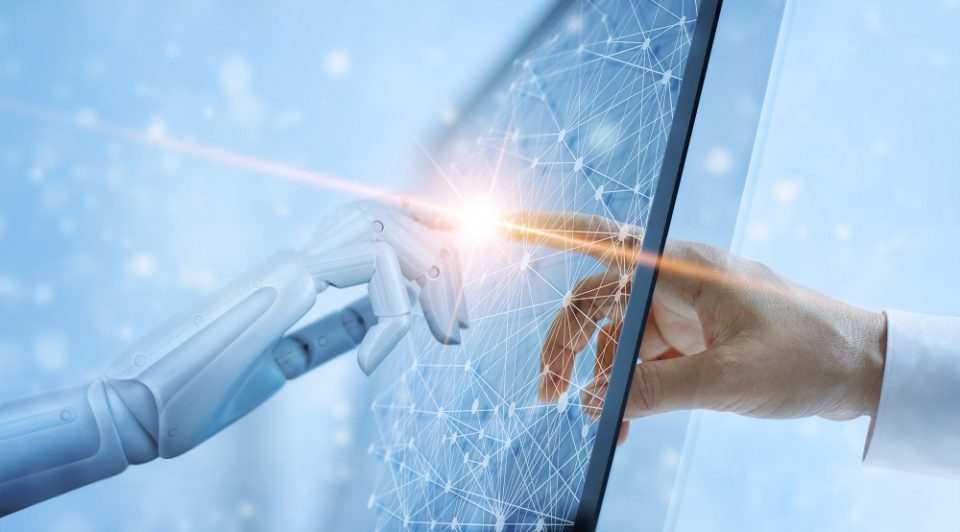 In this article we will explain the concept of Human- Machine Interfaces (HMIs)- GOT softwares. The GOT software provides the art of design at the intersection of technology and manufacturing. The software series consists of a large lineup with different varieties of softwares that will fulfill all the requirements of a typical manufacturing and production site. Let us take a closer look at it through this article.

The following are the key features of Human- Machine Interfaces (HMIs)- GOT softwares:

What Are The Benefits Of The Graphic Operation Terminal?

The graphic operation terminal helps in decreasing the size of the operation panel to make it less cumbersome and more compact. It also provides an increased range of functionality and ease of usage.

The overall downsizing ensures that the space that is created can be used for other panels or gadgets. Also, because the switches and lamps are created and operated by the software, the number of components of the panel is less which leads to a smaller sized operation panel.

Another advantage that the graphic operation terminal offers is that it reduces the costs of wiring. A bigger operation panel requires more wires and so does a hardware-based operation panel.

In the GOT scheme, instead of the wiring among the various components, there is the software interface and the screen design which eliminates the requirement for wiring. I’m traditional systems, wiring used to take up a lot of time, money, and effort. All these resources are saved with the emergence of the new system.

GOT software help in standardizing the operation panels. The specifications might change from time to time but its adjustment becomes easy with the new software where you merely have to tweak the settings. The software can also display texts, graphics, and notifications that make it easier to control. GOT is currently available in 3 series- GOT2000, GOT1000, and GOT SIMPLE Series.

5 Things Every Videographer Needs To Know