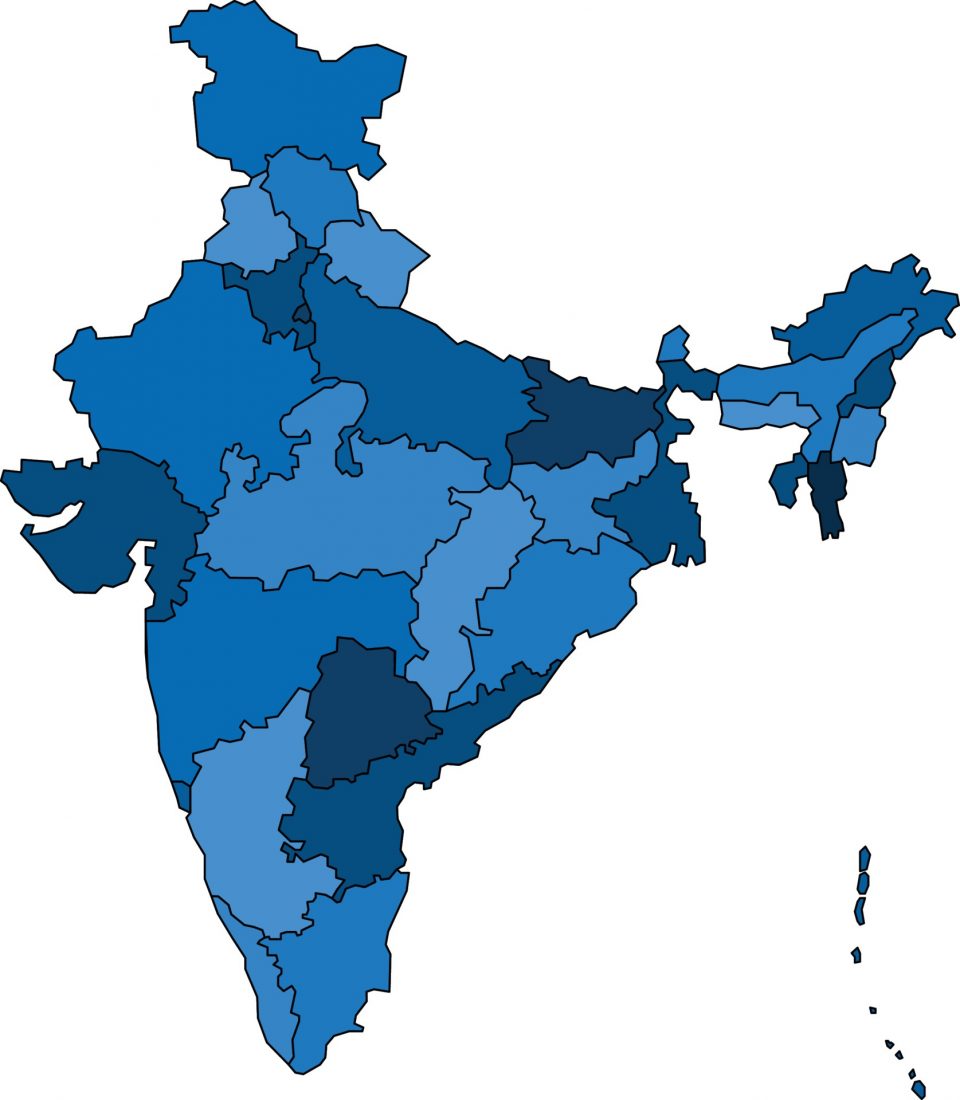 Administrative issues are the most important challenges that a country like India might face. It is because of the kind of population that it holds. Good governance is largely dependent on the implementation of national policies even in the most remote parts of the country. When you look at India, you see so many different states and union territories that are combined to form the union of India. Based on that, you should have all the necessary information to ensure that you are aware of the country. It should necessarily be the case if you are preparing for any kind of government recruitment exam. It is going to help you score better when you know about the union of India and its different parts.

The top states and capitals are all working together in favour of the country. As per the latest information offered by the govt. of India, there are 28 states and 8 union territories. In the past, Dadra & Nagar Haveli and Daman & Diu use to be different UTs but have now been combined into a single one. You can get all the information that you are going to need regarding the states and capitals of India. Everything is readily available for you to get the best information.

Important Factoids About India & Its States

The State Reorganisation Commission was formed in 1953 and its report in 1955, it was stated to reorganize states into 16 states and 3 union territories. Later, the Government divided the country into 14 states and 6 union territories were passed in November 1956.

According to the report, North India was divided into several states and Kannada, Bengali, Tamil, Malayalam, Oriya, Bengali, and Assamese speakers provinces were created. Further, in 1960, Bombay was divided into Gujarati and Marathi-speaking states, and later in 1966, Punjab witnessed division into Punjab and Haryana.

Indian administration and jurisdiction are very complicated due to the vast diversity that India sees all across. Handling the different aspects of the country is reliant on the people of the country as they are the ones that are hired into different administrative or defence positions through a variety of govt. exams. Being the seventh largest country in the country, it is bound to have a lot of diversity especially based on different states and regions across the country.

What Does a Security Guard Do?

All About Dust Prevention: Keep Dust Away From Construction Sites