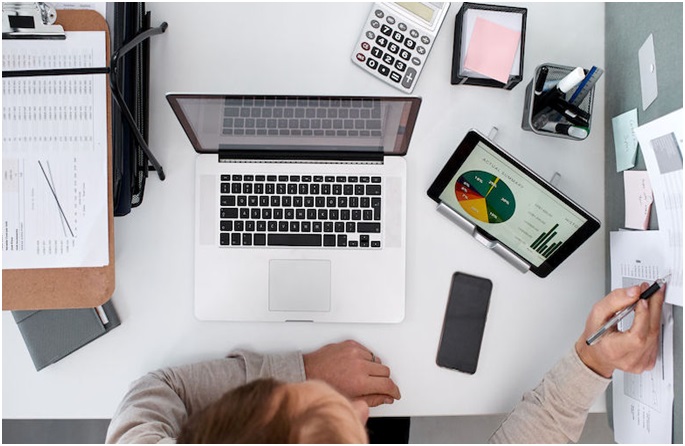 The speed of your internet connection can make or break your online experience. When it comes to gaming, you don’t want to worry about everything freezing up or lagging. Since gaming is not a bandwidth-intensive activity, you can play games online even if you don’t have high-speed internet. But, make sure that your connection has a speed of 5 Mbps or faster. In addition, if your latency is in hundreds of milliseconds, your internet speed won’t stop your game from lagging.

If you are looking for an internet connection to get the most out of your gaming experience, here’s what you need to know:

Many games, such as Fortnite and Halo Infinite can run without taking up a lot of bandwidth. In addition, the graphics chip in your computer, mobile device, or game console displays the virtual world on your screen. The gaming server exchanges every little information with the gamer, including the following data:

From the data listed above, player location in massively multiplayer online (MMO) games can lead to slowdowns. This is because these games have more on-screen players, compared to the standard online gaming scenario, which reduces the frame rate and teleporting players. Therefore, most modern games need at least 3 Mbps of download speed to display high-definition graphics. On the other hand, your upload speed determines how fast the information travels from your computer or console to the remote server. Hence, you need an upload speed of 1-2 Mbps for a typical game with high-definition graphics.

If your internet connection meets the above-mentioned gaming requirements, you should not worry about lag or speed issues while playing games online. But, it’s better to avoid these issues altogether by choosing a Suddenlink Internet plan with a download speed of at least 5 Mbps, an upload speed of at least 3 Mbps, and a latency of 50 ms.

Network latency refers to the time it takes for data transfer between your computer and a remote server. The lower the latency, the better. So, if you get high latency when you’re playing an online game, it causes lag. For example, when you move the cursor, your game reports to a remote server. The server responds by acknowledging your movement and displays your movement with the other player’s movements. However, it will show a delayed movement, compared to the other players because your latency is high.

Factors That Influence Your Latency

The following factors have an impact on your latency:

Some types of internet connections will likely have higher latency, compared to others. With satellite internet, you can expect the highest latency because it beams down from satellites orbing the Earth. Whereas, insulated cables have relatively lower latency than uninsulated phone lines. Similarly, fiber optic cables have the lowest latency—great for most fast-paced games.

Distance From the Server to Your Device

Multiplayer games require regional servers to access your geolocation, even if the server is at a distance from the user. As signals transfer between you and the server, they move through multiple hops which takes a lot of time, leading to higher latency. Similarly, traffic congestion between you and the remote server translates to a slowdown which further delays your controller input.

Emerging wireless technologies like 5G promise lower latency than other wireless connections. On the other hand, 4G and 4F LTE connections have more lag than any other wired connection.

Some ways to reduce lag are as follows:

Update Your Drivers and Firmware

You are likely to experience a slowdown during peak hours when everyone connected to the same network uses the internet at the same time. Moreover, your router may not handle all wireless devices connected to it. So, you should consider using a router with extra streams to handle the heavy load during peak hours.

If you are struggling to play online games at home, ensure that your home network does not have unnecessary traffic. For example, you can pause automatic updates on your phone and close all the unused applications running in the background to reduce the load.

When your internet connection doesn’t improve even if you have tried all the abovementioned ways to control lag, it’s time for you to switch to Suddenlink Internet to get super-fast speeds. With its unlimited data plans, you can seamlessly connect your device and play online games without any interruption.

If you are struggling to keep your latency low, get in touch with servicio al cliente de Suddenlink to pick an internet plan that offers low latency and high speeds for online gaming. Besides, you can carry out other online activities such as live streaming, watching videos, or downloading games using the Suddenlink Internet plan without any data limits. Go ahead and get your connection now!

FINDING THE RIGHT FIT FOR YOUR WAREHOUSING REQUIREMENTS

Individuals of 18 Years & Above Can Apply for Loans at Slick Cash Loan, USA