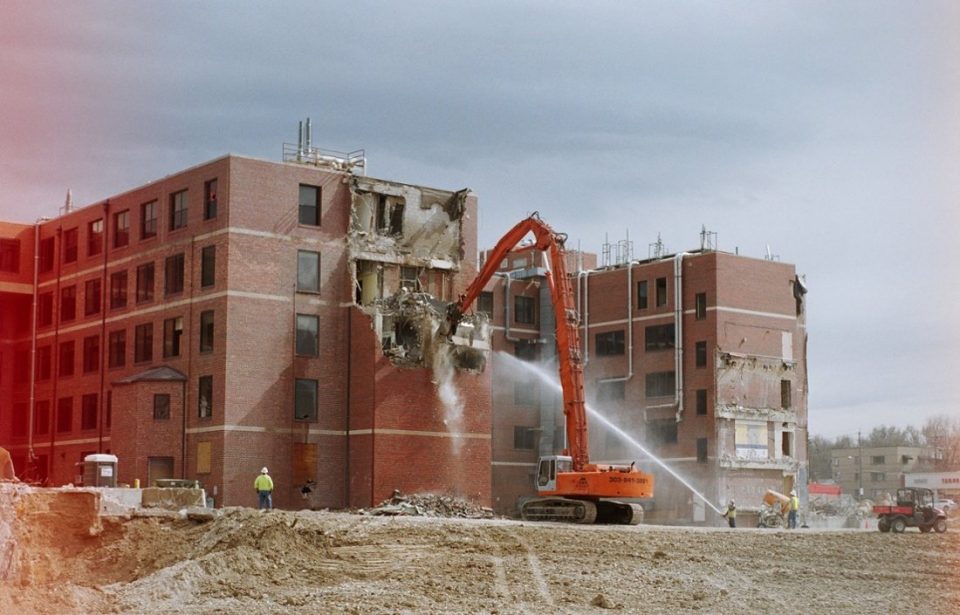 Dust control in demolition sites is crucial. And if not tackled, the dust could be released into the air and lead to health issues and other related hazards. With that in mind, control measures that remove dust from air should be used throughout the demolition process to reduce the effects of dust. Some of these measures include;

When you know where the dust is coming from, maintaining dust management is a lot easier. You can add a dust filter to capture dust from the source. If you’re working on a blast site, a larger tool such as those from BossTek can be used to capture and collect dust before it gets to other parts of the construction site. Although such a tool will be costly, it will meet your long-term requirements. It’s also a good idea to plan your activities so that only one dust-emitting activity is going on at a time; this will assist capture the dust from a single source rather than several sources. What’s more, it’ll ensure your workers are safe during the demolition process.

To ensure that you remove dust in the air effectively, you’ll need the right equipment for this. For instance, you can use a negative air pressure machine, which has a huge fan to remove dusty air. The air then passes through filters and is expelled out through an opening, making it an efficient way to control demolition dust. It also works in a building site with indoor activity. A machine like this can pull around 2,000cfm, but you get to choose the right size for your construction location.

Dust management measures that establish a physical barrier don’t have to be elaborate, especially if your location isn’t near any other occupied buildings. Fences and boarding, on the other hand, play an important function in preventing dust from entering the environment. Consider a physical barrier as a blockade that prevents dust from being picked up by wind. Also, rather than stopping airborne particles from being whipped up, this dust control measure is in place to prevent them from leaching into the ground. As a result, rather than going around the perimeter of the property, you should erect your fence and other barriers in stages at right angles to one another.

To keep the wind from gathering dust as it sweeps through a building site, anything from temporary walls to hay bales can be used. Parked construction equipment and makeshift site offices keep the wind at bay. Before removing the construction barriers, the work area should be cleaned thoroughly. Cleaning techniques should include HEPA vacuuming and wet mopping, but the specific procedures used will be determined on a job-by-job basis.

Demolition should be done in stages

The above measures will help you control demolition dust and not necessarily eliminate it. However, when used consistently, it will reduce the amount of dust released during demolition.

Should Small Businesses Have Compliance Training?

Some Tips For Hiring The Best Carrier