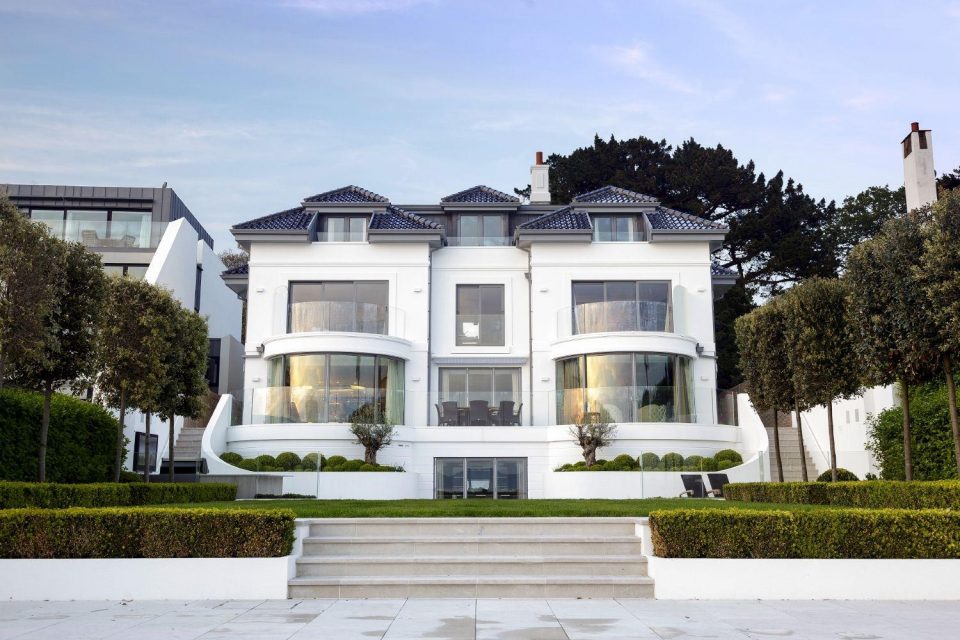 This mild weather remains constant year-round. The warmest times in the city are between May and September. Within this timeframe, residents enjoy long hours of sunny and warm days. The cold times are also during the winter climate and the rainfall is well below the average rainfall rate for the country.

Another reason why Bournemouth properties are perfect for high-end residents and properties is the history attached to the city. In times past, the city of Bournemouth was a popular destination for the cream of the Victorian society seeking to unwind and enjoy the leisure provided by the open seas and spas of Bournemouth. One of the popular writers of all time, Thomas Hardy in his work, Tess of the D’Urbervilles, referred to Bournemouth as the Mediterranean lounging place on the English Channel.

History also showed that the first spa hotel was built in Bournemouth in 1885 and was named Mont Dore Hotel. Although, this hotel offered luxury rooms and tennis courts, the highlight of its service was the Mont Dore cure which was healing water that couldn’t be found anywhere else in the whole of England.

Finally, the city is home to many landmarks which include the Russell-Cotes Art Gallery and Museum sitting proudly at East Cliff. Other landmarks include the St. Peter’s Church where Mary Shelley, the famous author who wrote Frankenstein was buried beside the heart of her husband, The Bournemouth Pier and the Bournemouth Hebrew Congregation. Parks include the Upper, Central, and Lower Gardens, three of which are popular and award-winning parks.

With these background details, it is clear that residents in Bournemouth are usually rich individuals. However, if you are looking to stay among the richest of the rich, the following are areas you should consider buying properties in Bournemouth;

Leven Avenue and Little Forest Road: Both of these areas are located in the BH4, in the Talbot Woods area. These areas, or more appropriately streets, are the most expensive places you can get properties in Bournemouth. Properties in these areas go for as high as one million pounds.

Berwick Road, Bournemouth: Next in line is the Berwick Road location in the BH3. This area also features expensive properties as the average price for a residential property goes for 940,033 GBP.

BMI Calculator: What Do Your Results Mean?