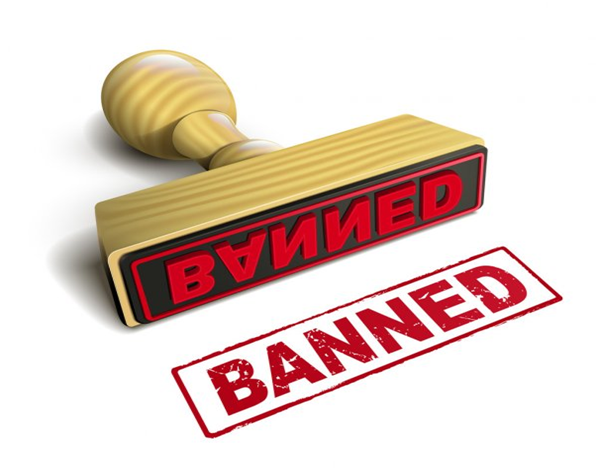 That’s right, Hinge kicked Paulina Porizkova off the app not once, but twice – because her profile didn’t seem genuine.

The supermodel, famous in the 80s for her work with Chanel, Dior and Versace had initially joined Hinge in a bid to find love.

Having split from her husband in 2018 she has taken some time to grieve before deciding this year that she finally felt ready to dip her toes in the pool of online dating – only to get rejected by the app!

Not what one of the world’s most famous supermodels might have expected.

What many people might ask is why would someone so famous want to use a dating app in the first place? After all, it’s not every day we stumble across the photograph of a well-known model as we’re browsing the profiles!

One reason Porizkova might have chosen this app in particular is that Hinge works on the idea of linking users up with people who are already within their social circle even if it’s just through a few mutual friends.

Users feel somewhat safe if they are already familiar with some of the matches they are offered through their social media channels; so it’s not surprising that the supermodel felt comfortable signing up.

After calling Hinge out on social media following her second ousting, her account was reinstated so she could continue in her quest for love.

So if the real Pauline Porizkova was flagged as a fake, how can users be sure the ‘legitimate fakes’ are stopped and banned?

There are some signs and warnings which users can take note of – certain tricks used by scammers and phishers when they create fake profiles on dating apps and it pays to be aware of them.

One of the most common giveaways is a lack of photographs. If you’re just seeing one pic, then the chances are that it’s been stolen from someone else’s social media page or it’s a stock photograph.

Genuine users tend to upload more than one photograph and also choose images which show their body from different angles.

Scammers are lazy and don’t bother to set up fake profiles which match those they’re using on dating apps such as Hinge.

If you’re setting up your own profile in a bid to meet someone special, then you’re going to want to ensure that you’re not suspected of trickery and that you’re noticed for all the right reasons.

Wondering how you can make certain that your own profile looks great and doesn’t raise any suspicions? Then listen to Sean Rad’s advice on choosing the best profile pic. It’s not new advice but it’s pretty effective – it’s simply, “be yourself”.

Sean Rad, as Tinder’s founder and ex CEO knows a thing or two about which strategies work on dating apps and if he says that you should choose pictures which show who you are, then it’s probably best to listen to him.

Rad has looked intensively at the data from Tinder’s users and concluded that the most effective profiles are those which include pictures which convey the users’ personality.

Maybe Paulina Porizkova should have checked in with Sean Rad before she set up that first account on Hinge!

Should Small Businesses Have Compliance Training?

Some Tips For Hiring The Best Carrier