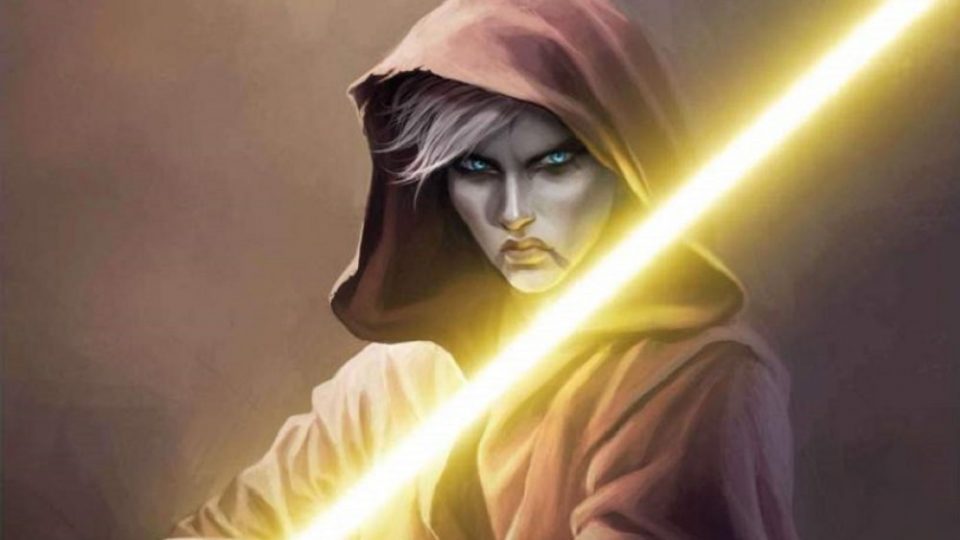 The yellow lightsaber is a historied and powerful part of the Star Wars canon and this is why you should pick one up.

Star Wars is at its best when you go deep into the lore. Whether you’re reading the books, or you are diving deep into all of the shows and games, you can find an endless maze of history in Star Wars.

This lightsaber didn’t make its first appearance in Rey’s hands in the new movies. This lightsaber has been used by look in the canon Marvel Star Wars comics and by the Wookie jedi, Tyvokka. There are Star Wars stories of these legendary blades winding up on the black market as well as rogue jedis using them as a weapon of choice.

There is an official use of this kind of lightsaber in the Star Wars mythology.

Balance Your Combat and Scholarly Wisdom

In all of the galaxy, there is one group known for their use of the yellow lightsaber.

The Jedi Sentinel preferred this color of lightsaber blade above all others. So what makes them so unique?

We all know that the jedi are something of hermits. They prefer to meditate on esoteric issues and only get involved when things are desperate. The Jedi Sentinel, on the other hand, preferred to live and work amongst regular people.

They balanced their combat skills with their studies to achieve a unique and powerful approach to both the force and lightsaber combat. They also weren’t shy about getting involved and helping common people when they needed a hand.

Despite being older than many fans realize, this color lightsaber also represents turning a new chapter.

When Rey buries the old Skywalker lightsabers and fires up her new lightsaber, a new chapter opened up. We don’t know what the future has in store for Star Wars, but we do know that the future is in our hands.

This lightsaber is a great choice for people who want to explore the lore of Star Wars, get in touch with their inner Jedi Sentinel, or for people who are ready for whatever tomorrow brings.

How easily you can spot the pyramid scheme?

Where To Keep The Important Stuff?